Porto San Paolo is a small town located on the coast of north-eastern Sardinia right in the center of the Tavolara and Punta Coda Cavallo Marine Protected Area and at the closest and most convenient point for reaching the many diving sites and islands of this small archipelago.

Built in the mid-1950s by a small community of fishermen from Ponza who had previously inhabited Tavolara, from the 1980s onwards it underwent a period of expansion and modernizing, becoming an important tourist destination for those who love the uncontaminated sea and are looking for relaxation.

Its fortune is also due to its proximity to Olbia, just 12 km away where the Costa Smeralda Airport is located and the port where ferries from Genoa, Livorno, Piombino and Civitavecchia dock. Slightly further away, but still reachable in just over an hour’s drive, is the airport of Alghero – Fertilia and Porto Torres, another port where ferries from Genoa and Barcelona dock.

From the village you can easily reach many tourist destinations: to the south there are San Teodoro, Budoni, Orosei and to the north the most famous resorts of the Costa Smeralda such as Porto Rotondo, Portisco, Porto Cervo, Arzachena, Palau, Baja Sardinia.

In the village there are shops of all kinds and twice a week, in the summer, there is a market where you can buy some typical Sardinian foods and groceries directly from the producers.

The offer is completed by the ferry service that organizes the transfers to the island of Tavolara and the tour of the small archipelago, the rental of rubber dinghies, an equipped beach and some floating docks that allow the mooring, only in season, of small and medium-sized boats.

To spend your holidays with us you can choose from a variety of accommodation options, directly in the village in small hotels and bed & breakfasts, or residences and flats and finally staying a little further away but in more organized hotels.

All the structures we propose have been chosen with the purpose of guaranteeing a relaxing and trouble-free holiday. 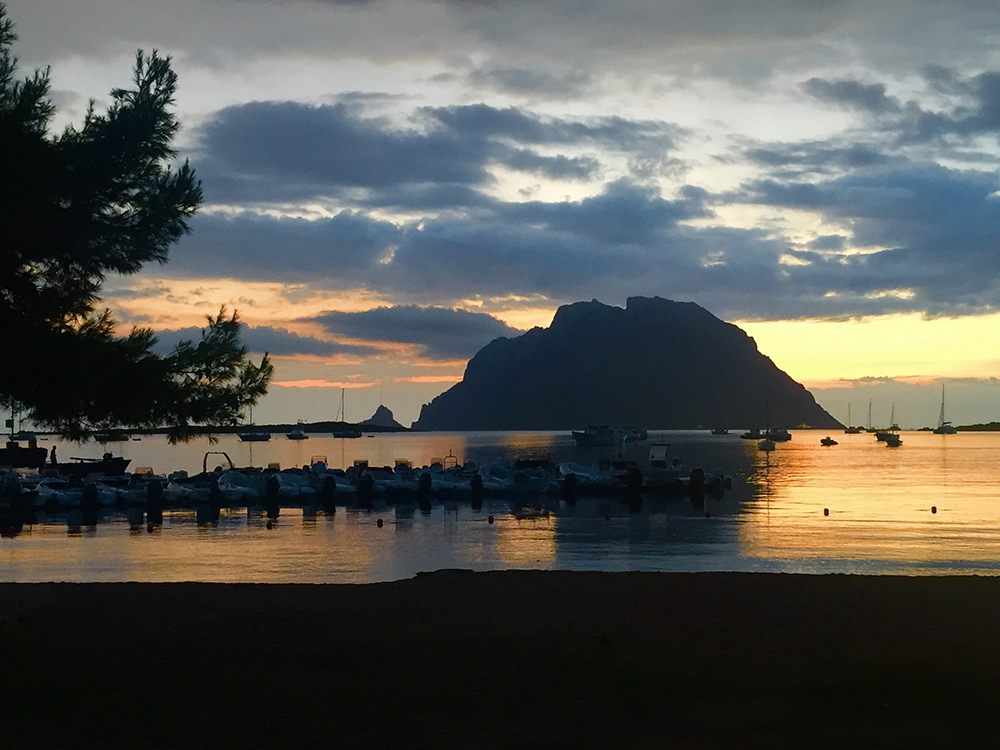 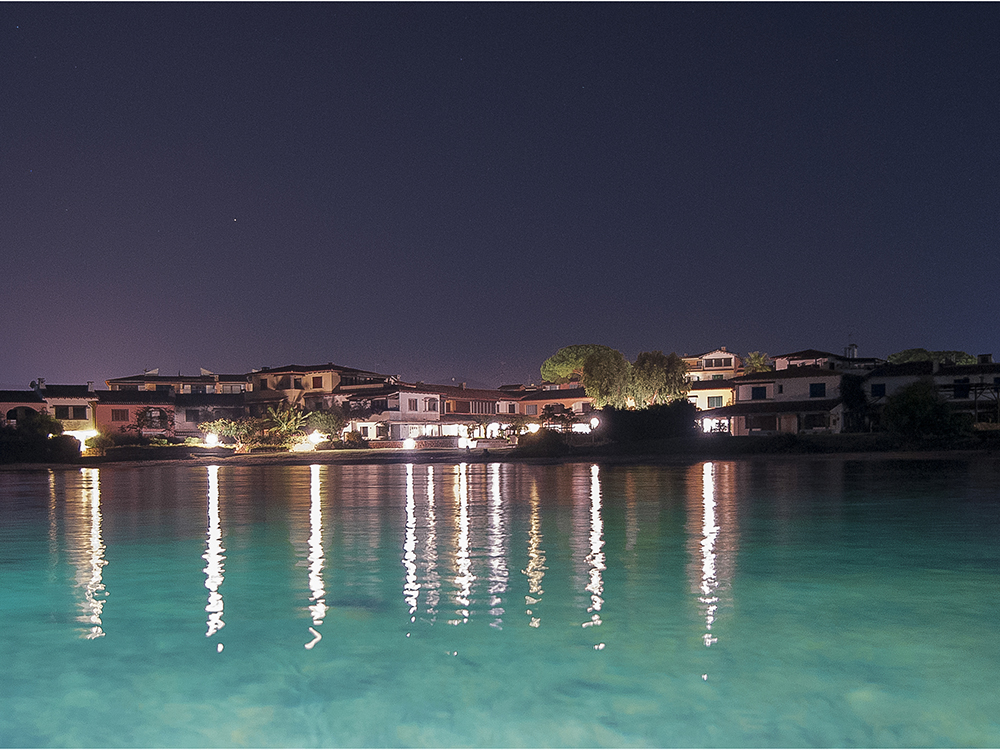 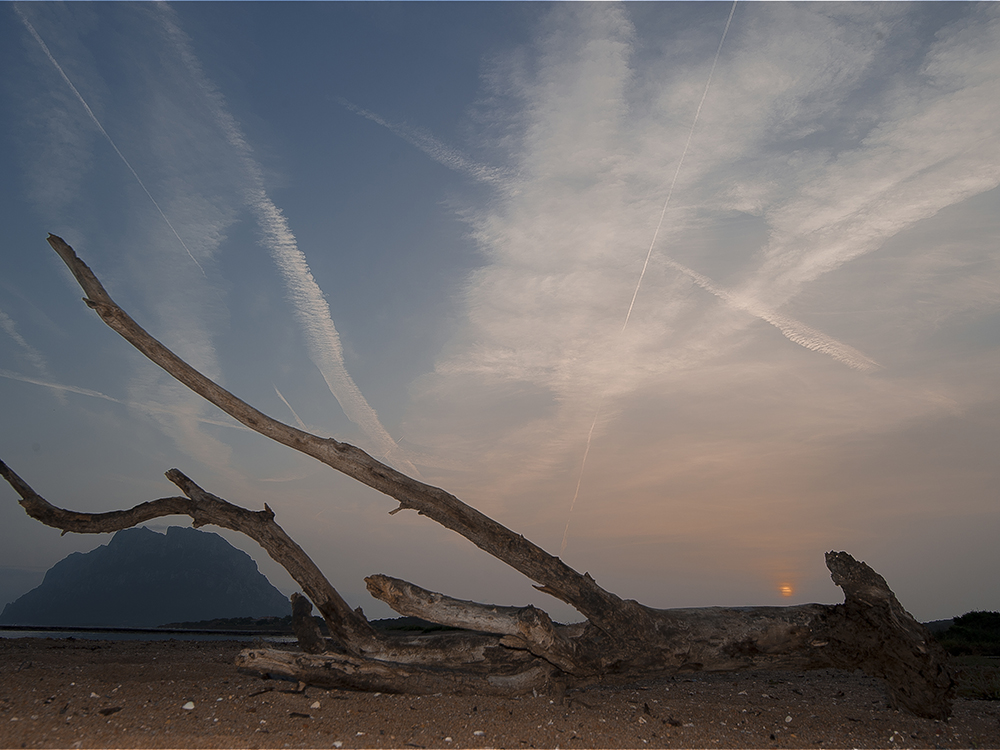 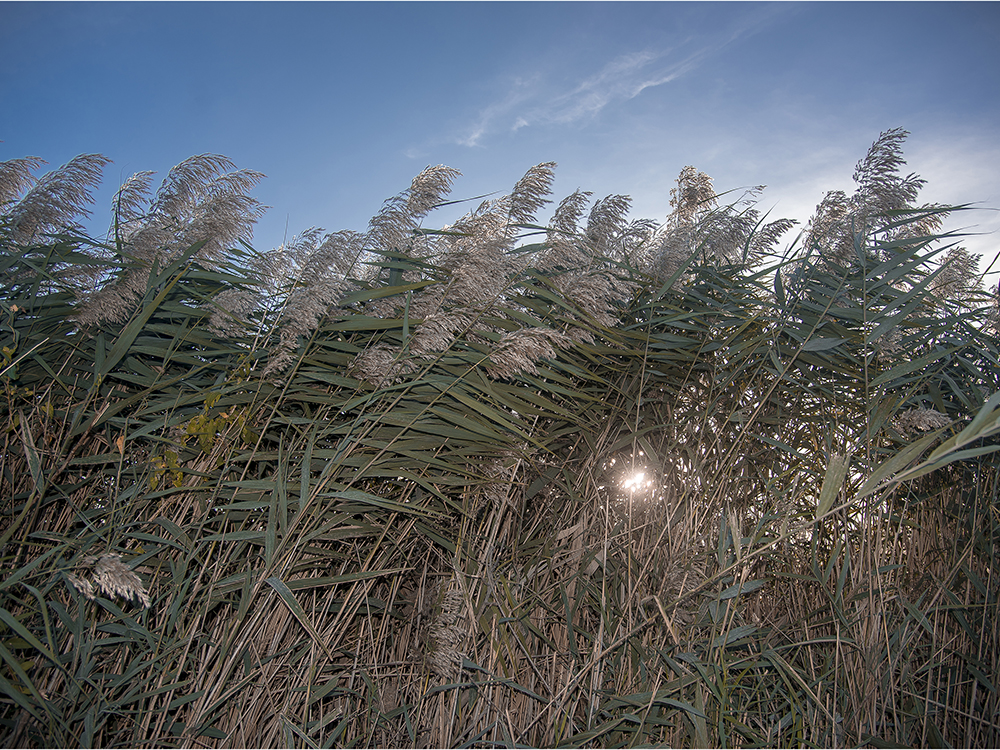 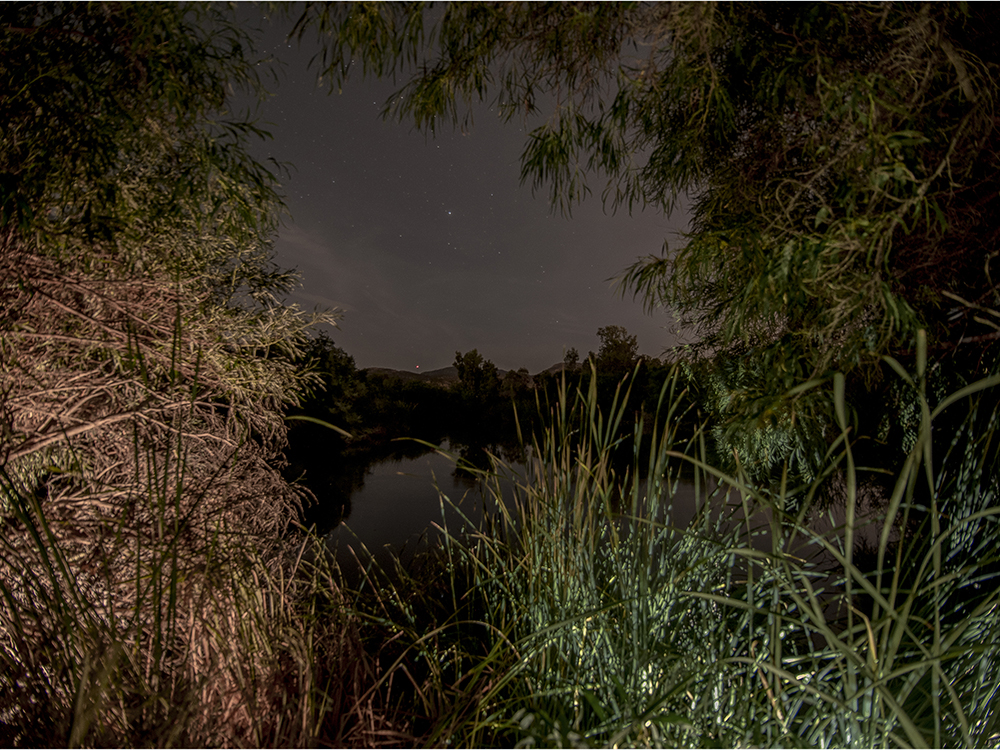 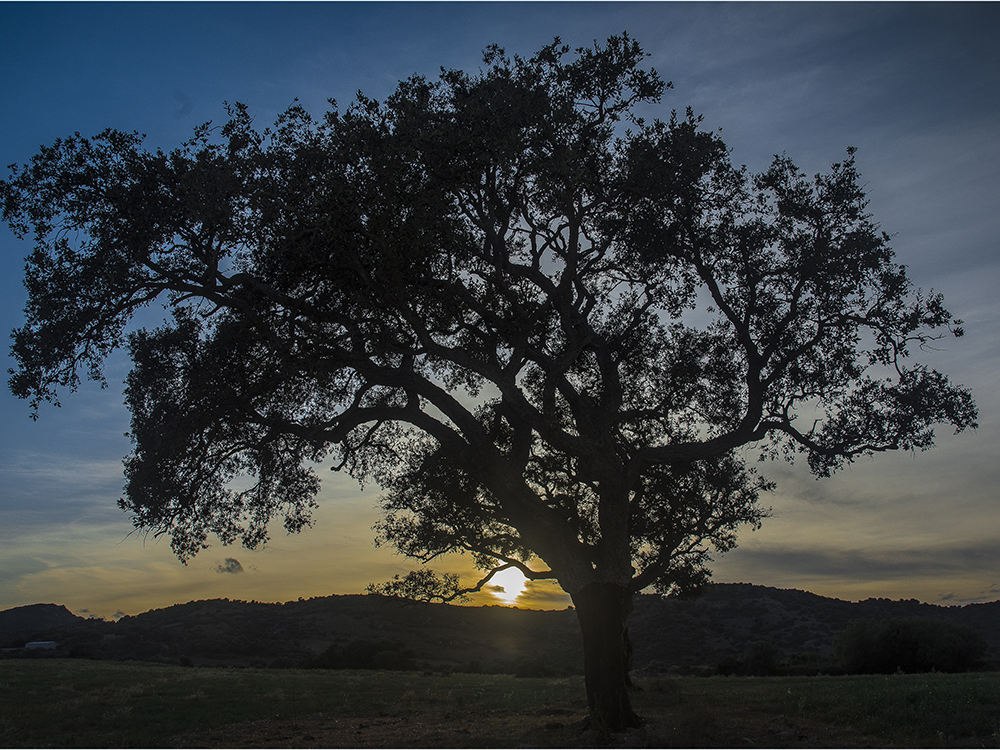 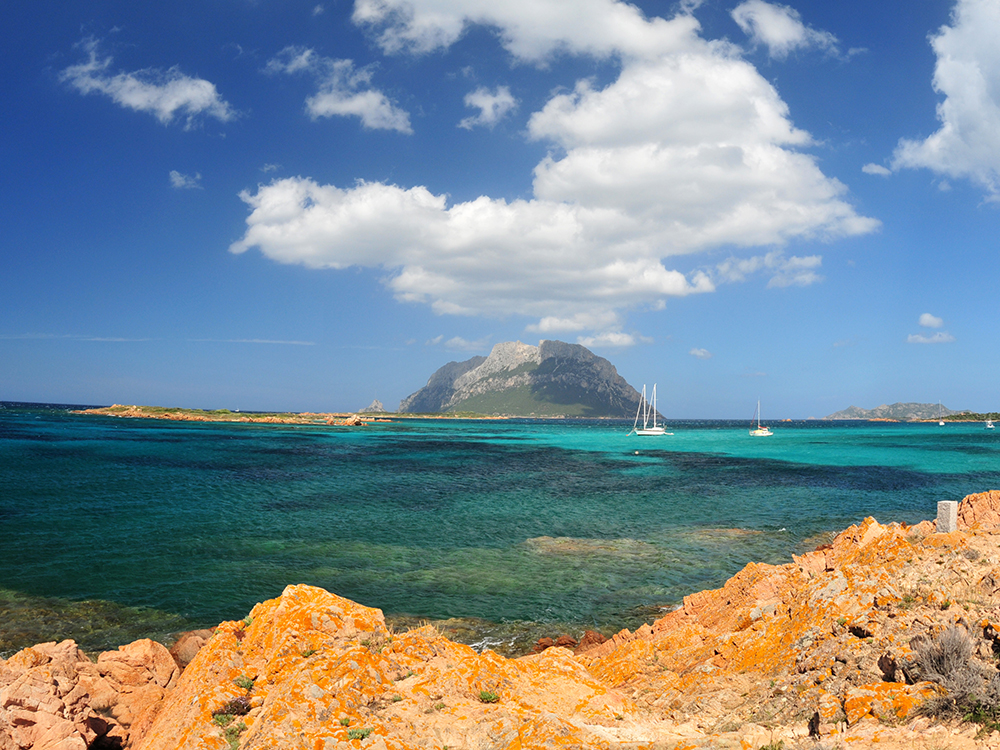 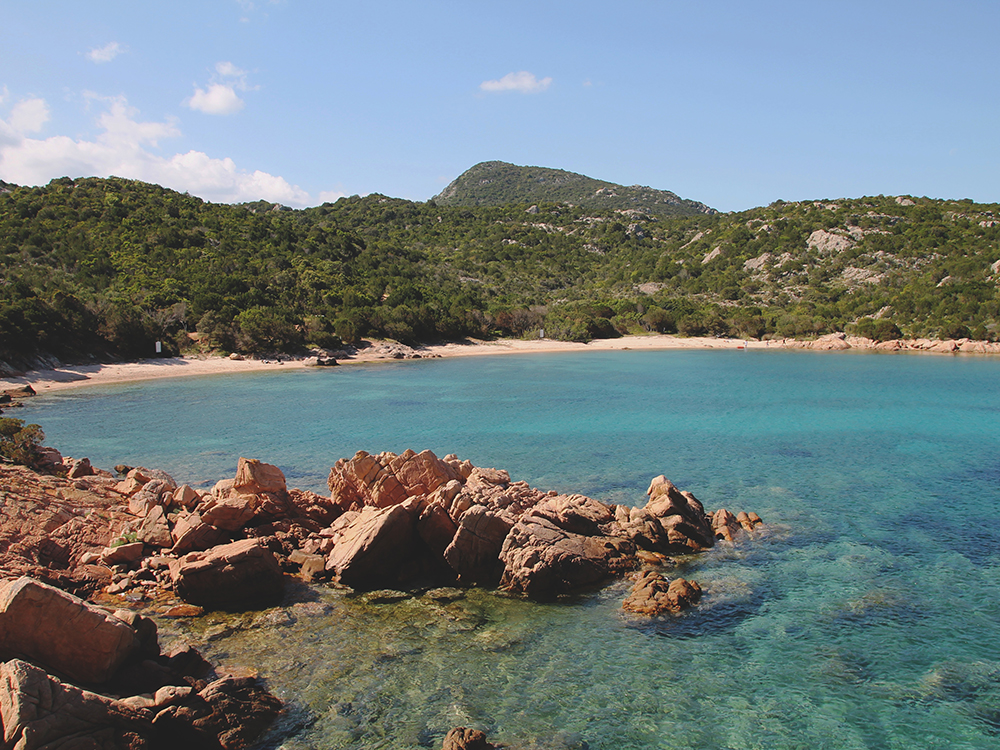